One major focus area for the Science Consortium is developing effective and efficient approaches to assess inhalation toxicity that protect human health without using animals. In 2015 and 2016, we hosted webinars and two workshops focused on alternative approaches for inhalation toxicity testing. Experts from industry, government agencies, academia, and NGOs attended and presented at these workshops and webinars, which were co-organized with NICEATM. Following these workshops, we: 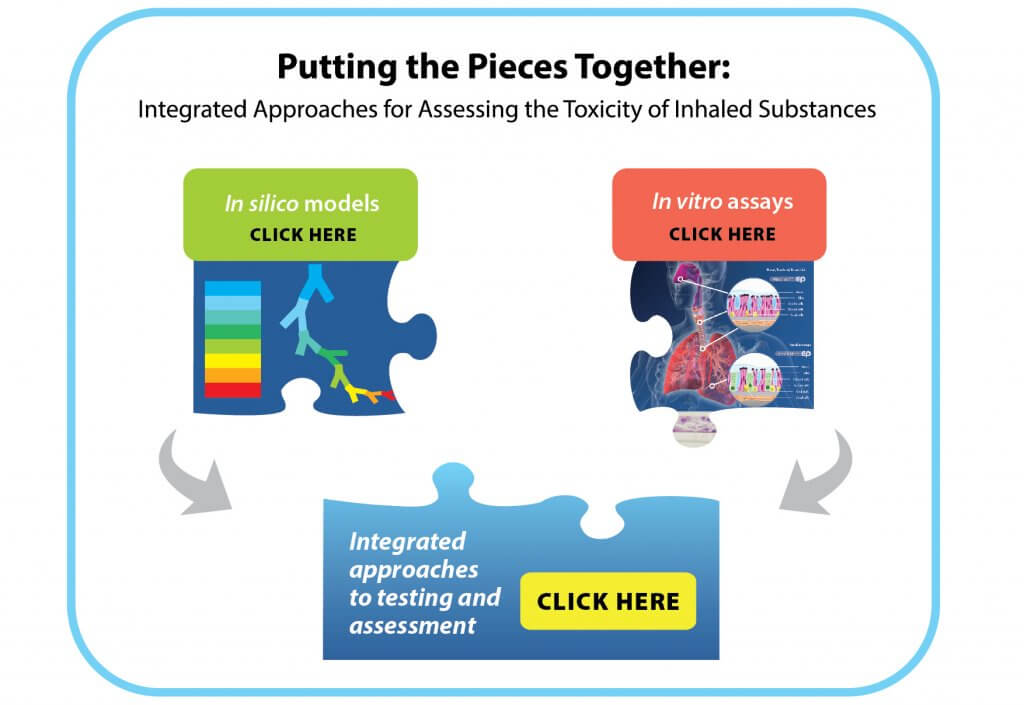 More webinars to be posted in September 2018!

Putting the Pieces Together: Integrated Approaches for Assessing the Toxicity of Inhaled Substances 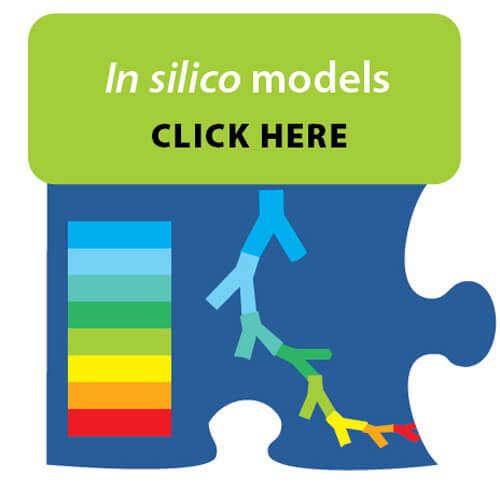 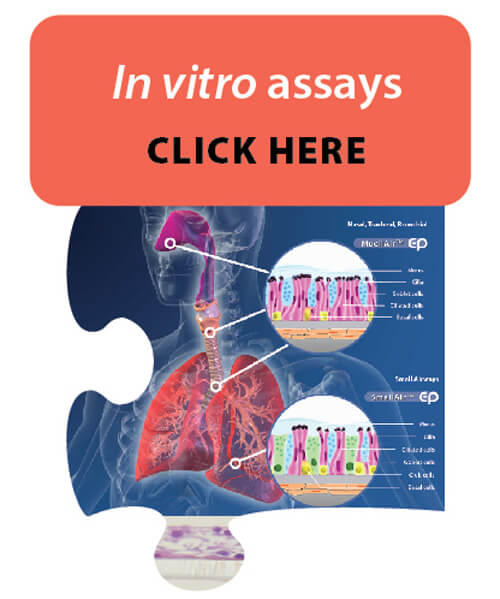 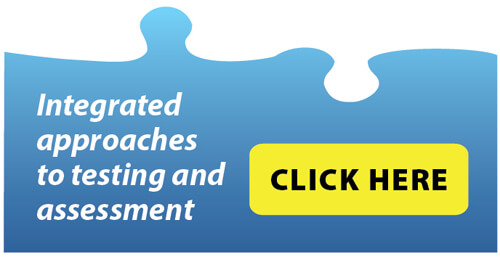